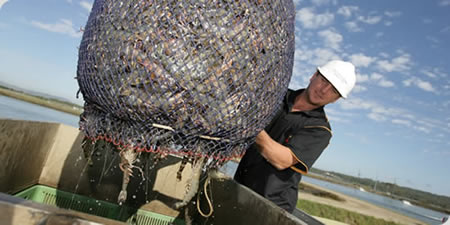 Gold Coast Marine Aquaculture (GCMA) is one of the largest Black Tiger Prawn farming companies in Australia with an annual production capacity of ≈ 1,000 tonnes.

The original farm was founded on Cane land at the mouth of the Logan River, South East Queensland by Noel Herbst in 1986; it remains a family owned business. 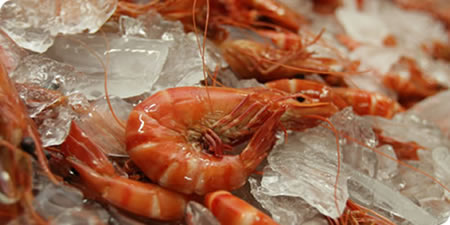 Gold Coast Marine Aquaculture’s is one of six nominations for the RAS Presidents Medal 2013, this follows their success being awarded Champion Prawn (Aquaculture).